Honest Ugandans are as rare as Desert Rainfall. Who is to Blame? 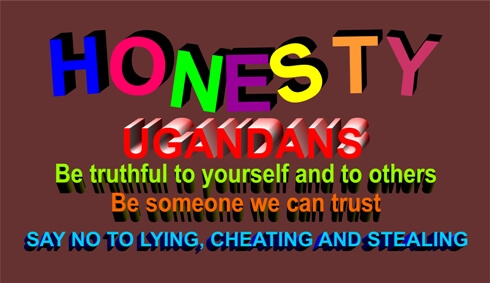 On a scale of 1 to 10, how many Ugandans do you think are honest? What about you, how credible are you? Who is responsible for building dishonesty among Ugandans? What is the future of Uganda as a country if nothing is done to teach honest tendencies in Ugandans? These are some of the questions one can ask about the corruption we experience in Uganda.

Let me begin by expressing my dissatisfaction and worry with the way Ugandans are becoming more and more dishonest. It’s so disheartening and disappointing to see that the people we consider to be leaders are the most corrupt people. I have seen so many scrupulous lawyers, religious leaders, civil servants, politicians and many others. Terrible! But what are we doing to our society? You and me, let’s think about it. We are all responsible. Do you know that?

In one of my posts on personal branding, I pointed out honesty as an essential value for building positive perceptions in the eyes of others to succeed in life. Well, I know a few people read it although it’s not in the culture of Ugandans to read. But if you read this article, I think you learnt something. If you didn’t read it, it’s still not late.

What has prompted me to come up this blog post is the need to address corrupt tendencies in our society. Corruption is growing from time to time. Most people are so dishonest that we no longer trust anybody. And as a concerned Ugandan, I feel obliged to make my contribution to people’s personal development. If you are like me, please read on and take responsibility to build an honest society.

Why are honest Ugandans so rare nowadays?

First of all, let us understand what honesty is. It is a moral character composed of positive virtuous attributes like truthfulness, integrity, straightforwardness together with the absence of lying, cheating and stealing. Through interaction with people, I have observed that a significant number of Ugandans, young and adults, are dishonest.

Newspapers are ever writing about embezzlement of funds, theft of land through fraudulent means, corruption in private and government institutions. Pastors ever promise their followers miracles that don’t come true. I cannot mention everything. Dishonesty among Ugandans manifests in numerous ways.

I have asked other people why honest Ugandans are getting scarcer, and this is what they say:

You learn Honesty through association

Honesty is a moral value that is not taught but learnt through associating with honest people. Honest Ugandans are becoming rare because families have not created a good foundation for their children to grow up into honest Ugandans. The dishonest adults you see now actually grew up in a corrupt environment. The most unfortunate scenario is that it’s hard to teach honesty into adults. And scrupulous adults unknowingly pass on dishonest tendencies to their children through association.

The greed for money

It’s everyone’s pride to be wealthy. But enjoyable riches must come through honest means. One of the reasons why honest Ugandans are countable is that most people are greedy for money and unearned wealth. When Ugandans get into public offices, they most of the time look for ways to get money fraudulently using their offices. They want money for their selfish tendencies, like becoming rich in a short time. It’s no wonder that Uganda rates high among the most corrupt African countries. If you’re doubtful, read this revelation on corrupt countries in Africa.

For instance, people go into politics in Uganda not to serve others. Instead, they look for those public political offices to enrich themselves. A few honest Ugandans with the high moral standard are sidelined. Those with unethical conducts go unpunished in most cases because of the weak law enforcement. The society is so spoilt that they cherish those with money irrespective of how they have accumulated it. People who would act as role models are the most corrupt ones. Lack of honest Ugandans as role models at all levels is another reason for not building a respectable society.

The politics of people clinging on power for years and years at various levels is another root cause of corrupt tendencies, especially in public offices. People get entrenched in their positions for years and do what they want unchecked. It is a big problem.

For instance, getting a government job without any connection with the people in power is hard. In business, it’s hard to win a tender on merit. To win it from the government, in most cases, you have to give a kickback. This practice is unethical, and it has dramatically killed doing business in Uganda. Most importantly, local people don’t get the services. Because politicians want to remain in power forever, there is always weak law enforcement. People continue to misappropriate public funds unchecked. That’s a reality.

Dangers of dishonesty to Ugandans

To many Ugandans, cheating is the way of their life. They no longer see it wrong to tell a lie or to get money fraudulently. However, dishonesty doesn’t only ruin the individual’s reputation, but it also makes the entire Ugandan community suffer in several ways.

Dishonesty leads to complexity in your life.

When you tell a lie or steal money, you need another lie to validate a lie you told. It is so harmful to an individual, and it puts you in a complicated situation.

For instance, a government official in one of the districts in northern Uganda made a stamp order from our company. We delivered the items. But since 2012, they have failed to pay. Each time we demand payment, he tells us different stories. He reached a time he even refused to pick our telephone calls. What we thought was that he received the money with forged accountability for personal benefit. Now he cannot raise the money to pay.

If you want to put your life in a complicated situation like this government official, then take the dishonest route. It’s a question of time, we shall get on him, and we don’t know which other lies he will tell.

It’s common knowledge that it takes years to build a business. But a false move can quickly destroy it. A company built on corrupt tendencies collapses when public perception turns against it. It’s terrible for people considering Uganda as one of the most corrupt countries in the world. It tends to stop foreign investors from investing their money in Uganda.

When people misuse public offices to get money through corrupt tendencies selfishly, the general public doesn’t get the services. It hinders the country from meeting their development goals. Consequently, it’s the people who suffer.

Corrupt people have no respect for others. They always think for themselves. Even when they are in public offices, they don’t mind about offering quality service delivery. They behave in a way they think they should win at all cost at the expense of others. That’s terrible.

One day, a man made an order for a nameplate and labels. He spent three months without paying. Since I was so much on him, he proudly told me to go and pick the tags that he no longer wanted them. Indeed, I went and picked them. Surprisingly, he is a lawyer. He did all that in the presence of her daughter with whom he works. Terrible! He wanted to harvest where he had not sown. That’s being with an aggressive kind of behaviour most dishonest or corrupt people have. They think they matter and others don’t.

I always say that for people who are dishonest in their dealings, it’s not a question of if they will be discovered. It’s a matter of when. And when you are caught, you are destroyed. It’s, therefore, essential to entrust high offices with honest Ugandans.

You have heard of prominent government officials like ministers losing their jobs and ending up in prison for being corrupt. If it’s business, it will collapse.

How can we build honesty in our society?

As already said, you and I are responsible. Each of us has a significant role in grooming honest Ugandans. The following ideas can help build a society of honest Ugandans.

Parents, the journey begins with you

How do you do it? First, be a role model. If you want children who will grow up into honest Ugandans, begin practising honesty so that they learn it through association. It means you resist any temptation of telling lies. It also means that you don’t bring home things for which you haven’t honestly worked to get.

We cannot iron out corruption if we elect into power people with a corrupt history. It’s an appeal to every Ugandan. Whenever you have a chance to choose others for any political office, you consider those who will honestly serve you. If you don’t, we stand to suffer. Read more on what a credible person is!

As Ugandans, we need to embrace the politics of come-and-go after a specified term limit. It’s when we shall have checks and balances. We need to understand that politicians who remain in power for long tend to weaken in law enforcement. They want to please everyone who keeps them in control. Their focus is more on staying in power when other things are going amiss.

As I conclude, I would like to appeal to every Ugandan reading this article to practice honest tendencies in their life and at their workplace. Dishonesty doesn’t only kill one’s reputation, but it also makes the general public suffer. Let us together fight against corruption and fraud in our society. It’s when we shall build our country for the generations to come to enjoy. 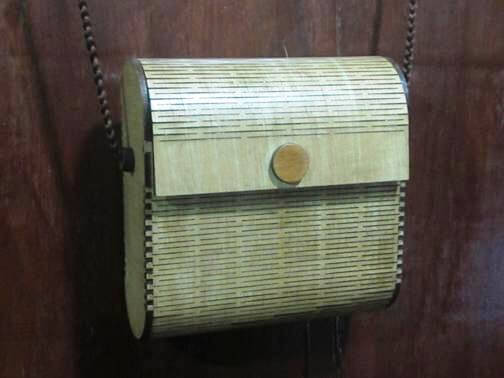 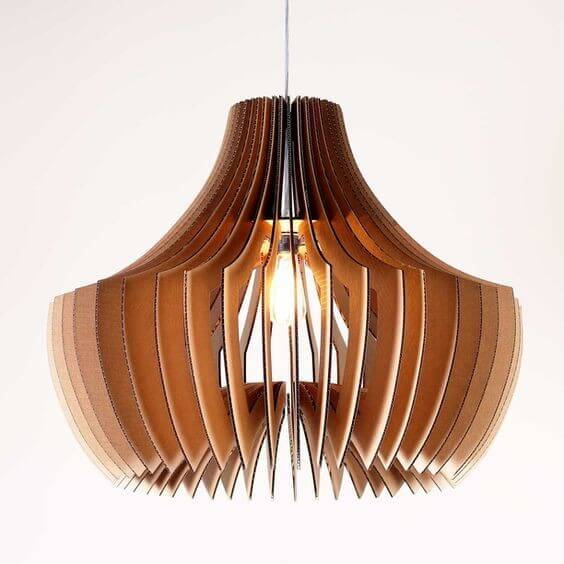 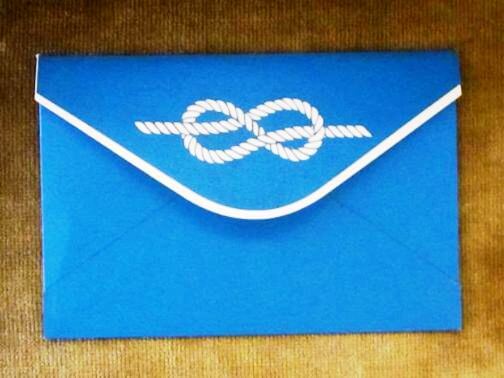 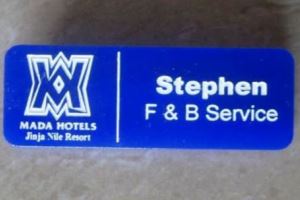 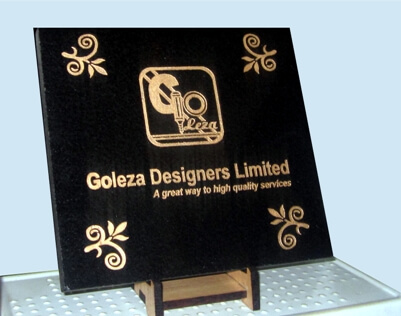 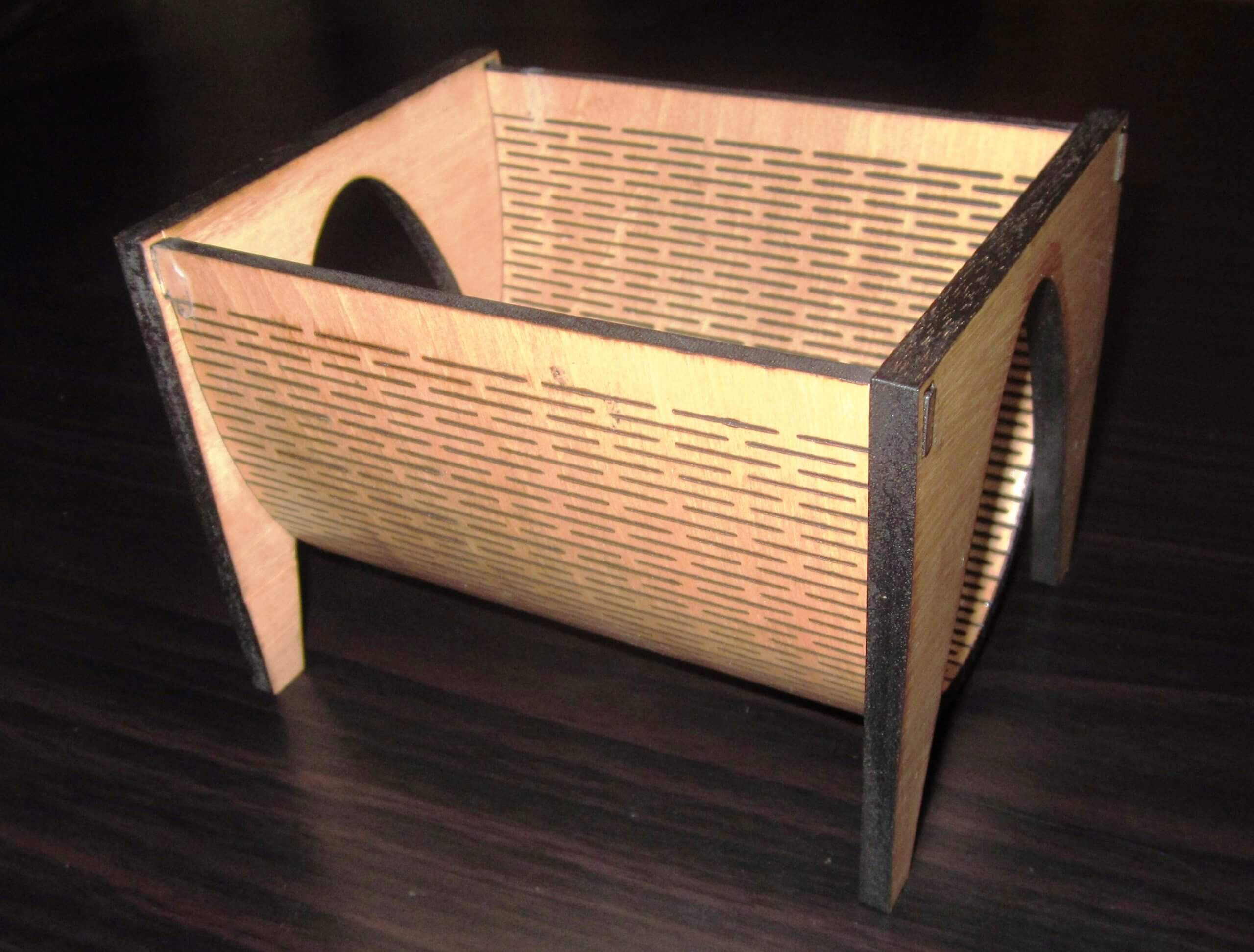 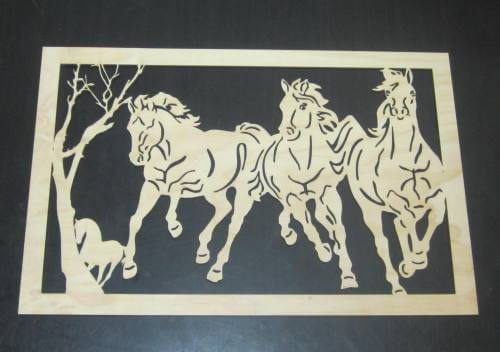 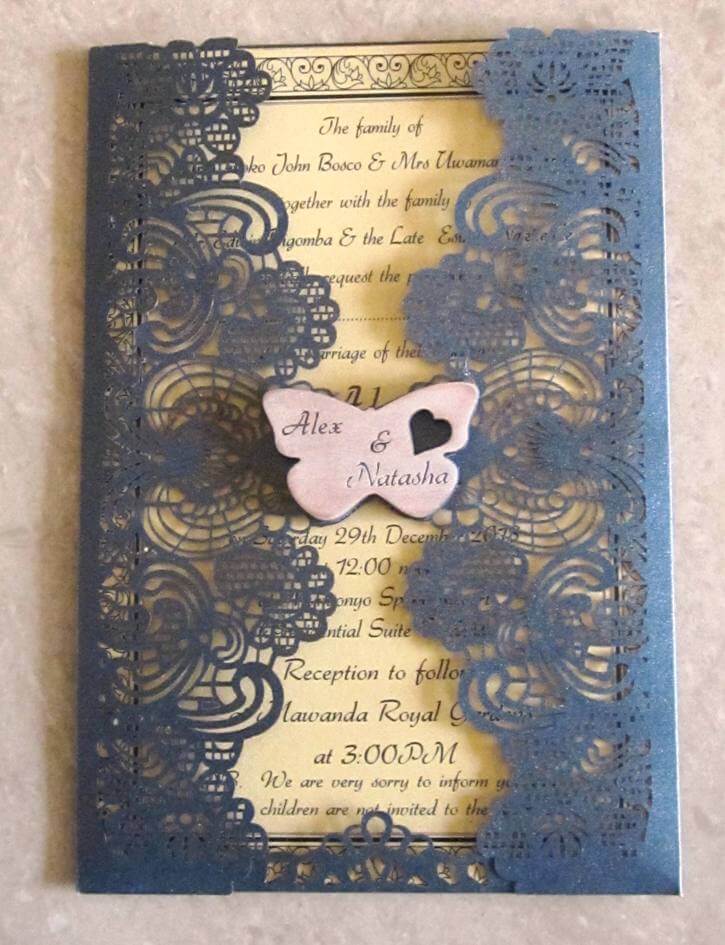 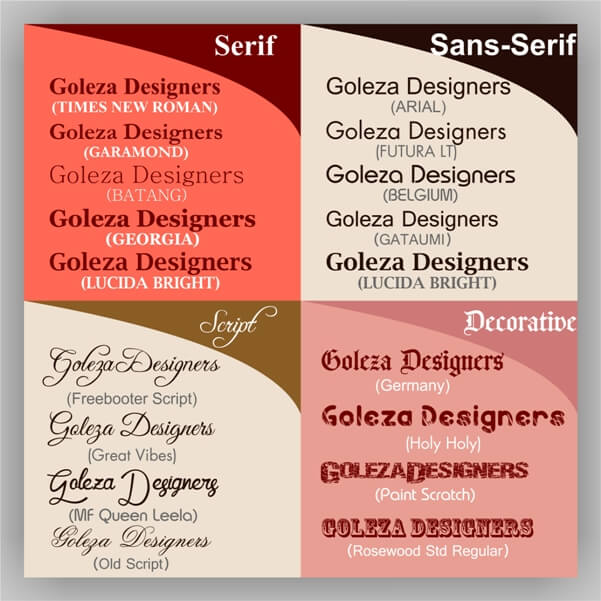 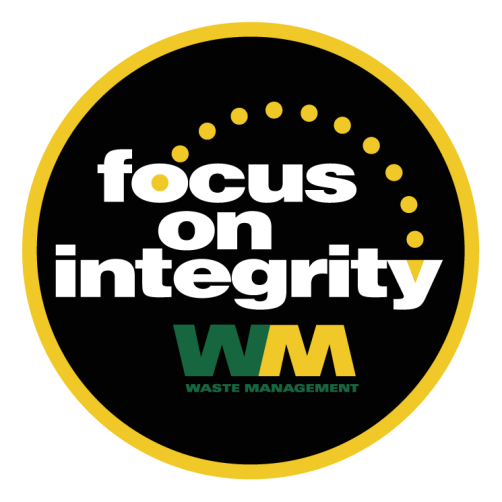 Credible person – How can you become credible in your life? 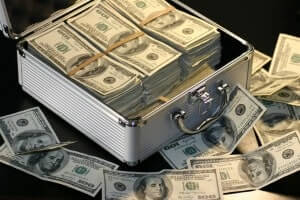 Being Greedy With Money Ruins You and Your Business